When the continual wear and tear on a hospital’s aging pipes began to take its toll, they turned to NuFlow Certified Contractor for a second opinion.

A hospital in Florida had undergone multiple expansions to keep up with heavy demand, but the speed of expansion didn’t allow for proper maintenance of their existing pipe infrastructure. After a hurricane swept through the area they began carrying an even heavier load than usual and the wear and tear on the building’s aging pipes began to take its toll.

Drainage backups and pipe failures were becoming common disruptions to the medical staff and maintenance team. The hospital’s engineering partner initially considered replacing the aging pipes. But pipe replacement risked contamination from construction dust and debris into sensitive areas of the hospital. In addition, they would have to shut down sections of the hospital for multiple phases. The project would likely take years to complete, so they decided to look into pipe lining as an alternative.

Pipe lining not only provided them with the long-term solution that they needed to restore their pipes, but it allowed them to remain open, avoid any major construction damage, and greatly reduce the possibility of contamination of sensitive areas of the buildings. However, the aging pipes were not their only challenge. Because of the multiple phases of expansion, the engineers did not have a complete blueprint map of the hospital’s piping system.

They would be going into the system nearly blind to clean and line the pipes. The engineering team began the pipe lining project with a competitive lining company in the area and called a NuFlow Certified Contractor to get a secondary bid on the project. The NuFlow contractor created a thorough plan for the project, taking into consideration all of the special needs for the hospital staff and their patients, as well as how to tackle the unknown pipe layout. The NuFlow contractor’s bid for the project was actually slightly higher
than their competitor. But the experience of NuFlow, a clear understanding of the situation, and extremely detailed production plan put them a step ahead of the competition and they were awarded the project.

The contractor video inspected, cleaned, mapped, and rehabilitated over 3,000 linear feet of cast iron pipes in and under the facility. The complex project only took 6 months to complete and did not require any extended shutdowns at the hospital, allowing the medical staff to continue doing what they do best, taking care of people. 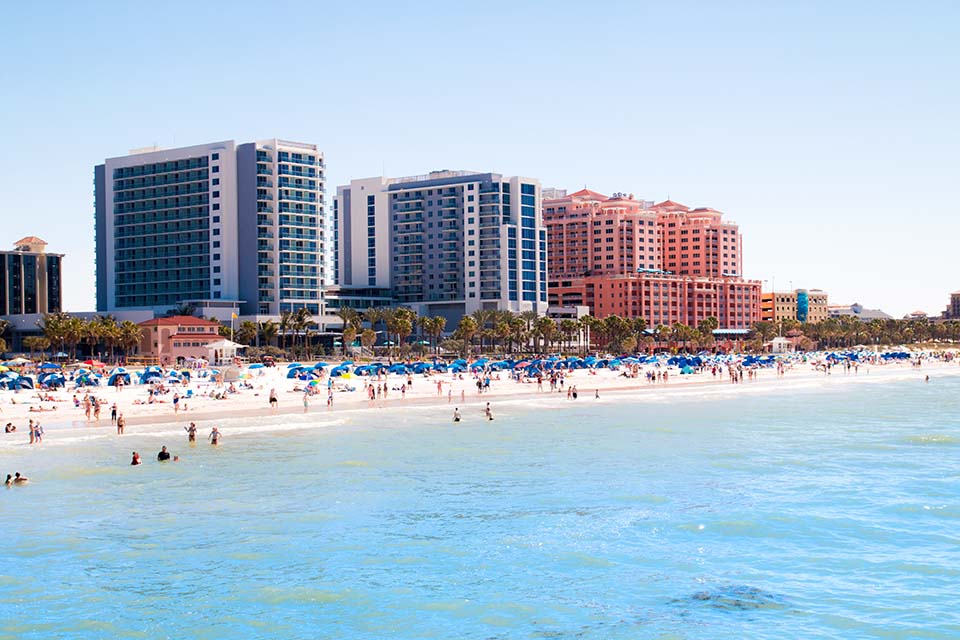 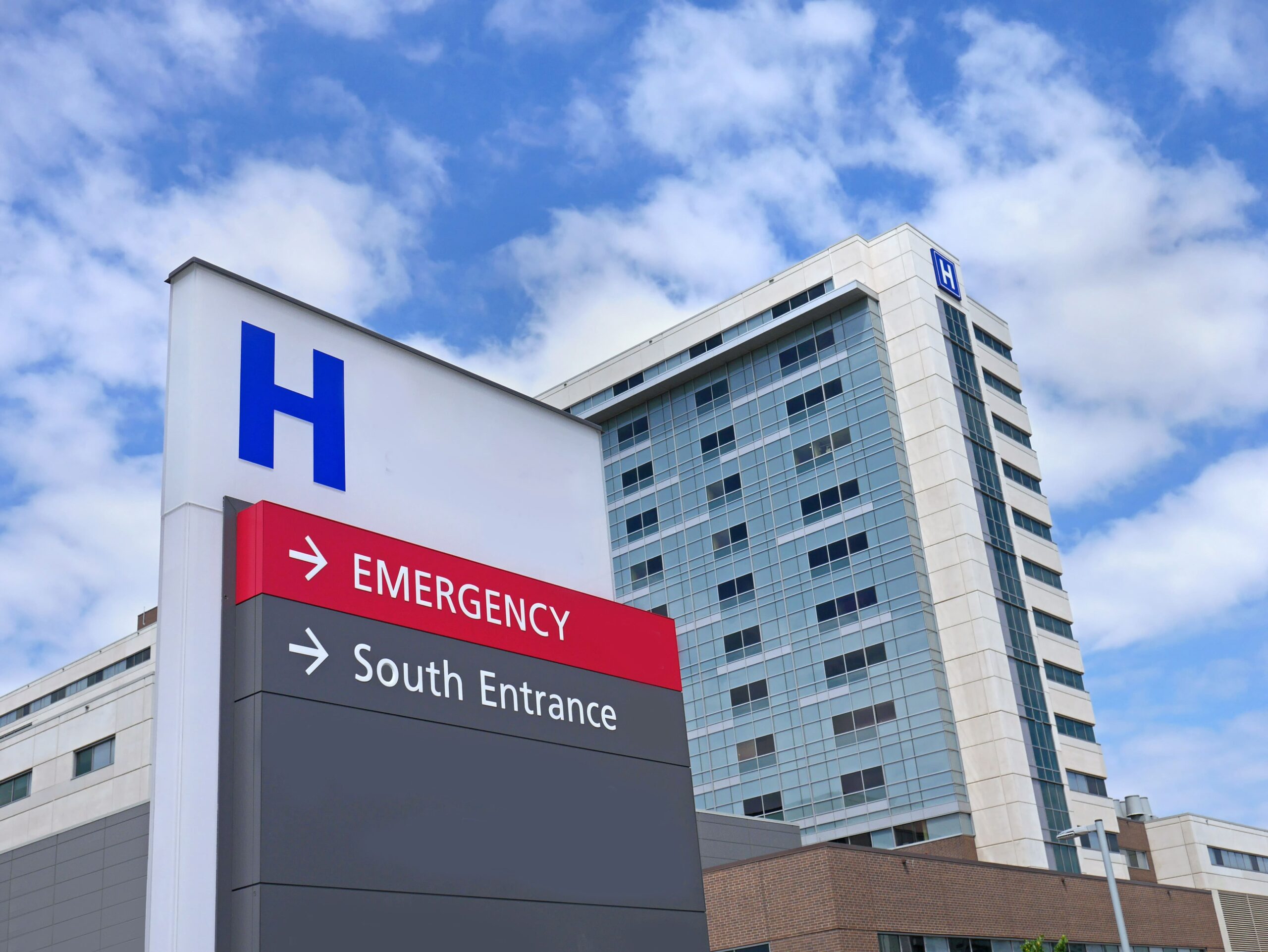 HOSPITAL CALLS FOR A SECOND OPINION 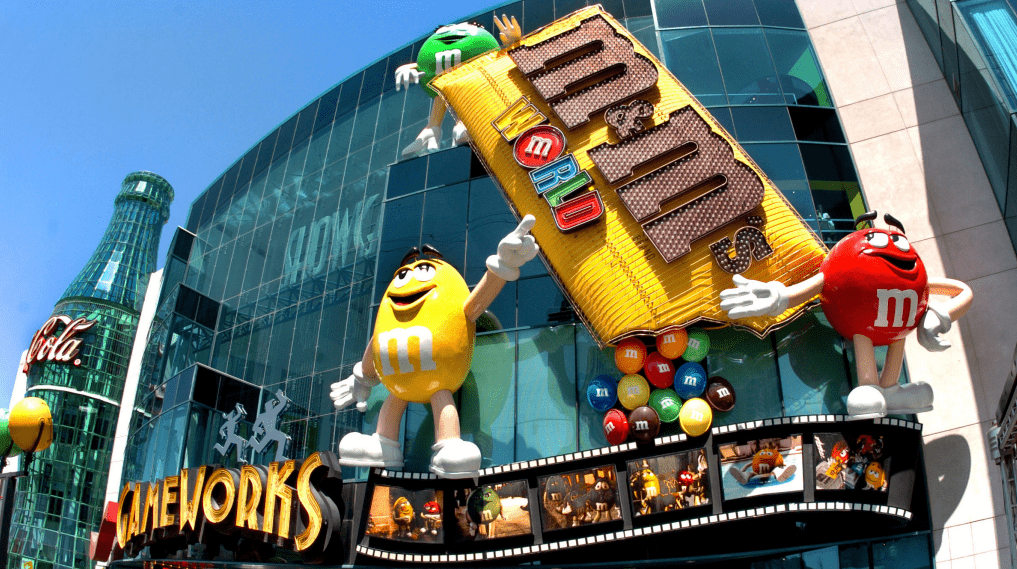 By clicking on ‘I Agree’ you agree to the Site’s Cookie Policy which can be viewed at the bottom of the page.