Over time, all drain systems develop problems and require attention. Replacing those pipes comes with the need to dig through floors and foundations or to cut through walls to access the pipes, which can be very time-consuming and costly. However, this can be avoided with the NuFlow’s patented NuDrain process, an in-situ trenchless solution for pipe rehabilitation both underground and in building. For example, a Cafe Rio location took a proactive approach to rehabilitate their drain line when it was experiencing backups.

Project: Clean and line a cast iron drain to bring it up to date with chain’s other locations.

Customer and site: Cafe Rio Mexican Grill in Lake Forest, CA, was built in the 1970s and is one of the oldest locations of the Mexican chain of restaurants.

System: 42 feet of 4” cast iron drain line from the 1970s running from the cleanouts in the bathrooms, through the middle of the restaurant to the outside of the building where it connects to the city sewer system.

Situation: The old existing sewer line that was not replaced when the facility was converted to a Cafe Rio was experiencing backups and risked potential failure. There were several tenants in the building before Cafe Rio, all who changed the sewer layout and lateral drain connections. Cafe Rio wanted to make sure that there was no chance for future problems and commissioned NuFlow to rehabilitate the drain line.

Solution: After testing multiple laterals to determine which are actively used, NuFlow proceeded to rehabilitate the pipe using a trenchless/no-dig technology. NuFlow cleaned the existing pipe to remove all buildup before inserting a pull-in-place structural liner in the existing pipe from a cleanout in the bathroom.

The solution provided Cafe Rio with a smooth, seamless new pipe within the existing pipe that will last a very long time and will minimize the risk of future problems. NuFlow’s solution was the most proactive application to bring their oldest restaurant up to date with the chain’s other locations.

If left unprotected, pipes will age and develop problems whether in commercial, industrial and residential buildings. Whether you are experiencing problems now or are interested in preventing the inevitable failure of your plumbing system, NuFlow is available to restore your peace of mind.

“Cafe Rio wanted to make sure there was no chance for broken or cracked pipes that could cause us problems in the future.” 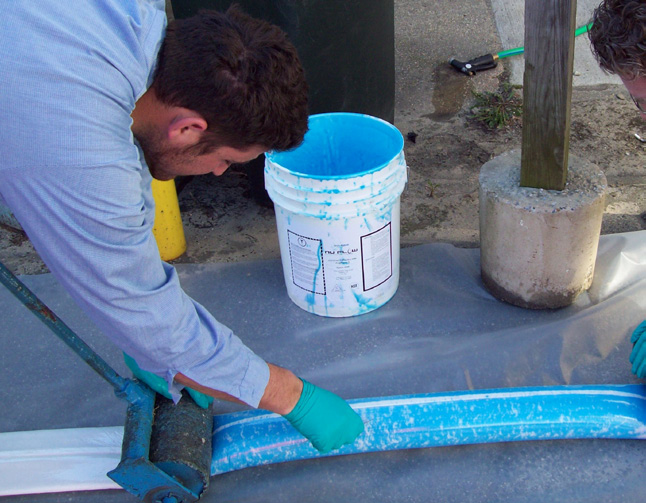 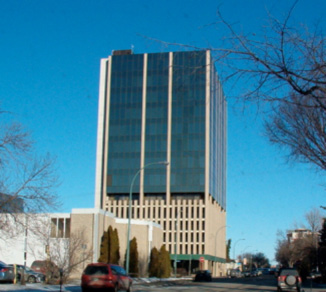 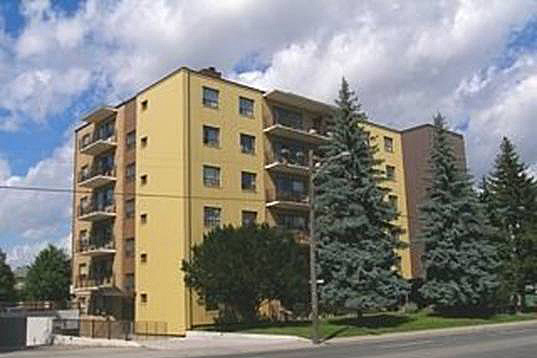